Players are nominated to Winning Students for a women's football scholarship by the Scottish FA National Head Coach Anna Signeul.

To be considered for selection, footballers must:

The number of places is determined by the size of the award available to the sport and, should the applications outweigh the scholarships available, places will be awarded in order of squad level.

The Nomination Process and Selection Timeline

The National Performance Centre programme begins each year in mid-July. As such, the Scottish FA selection process occurs earlier in the calendar year than other sports. Winning Students will ultimately inform the agreed nominees of their selection in September or October time each year. The Scottish FA's nomination process for students starting academic programmes in colleges and universities, including postgraduates are approximately as follows:

November: The Scottish FA invite potential players and their parents or guardians to a meeting where the National Performance Centre programme and related opportunities are outlined.

January: Potential players are required to inform the Scottish FA of their chosen college and/or UCAS applications

For further details of the nomination and selection process, or to confirm your eligibility, please contact Anna Signeul. 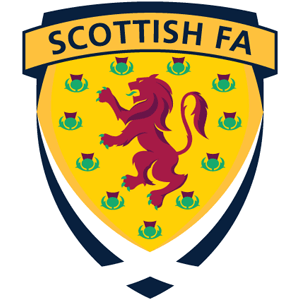